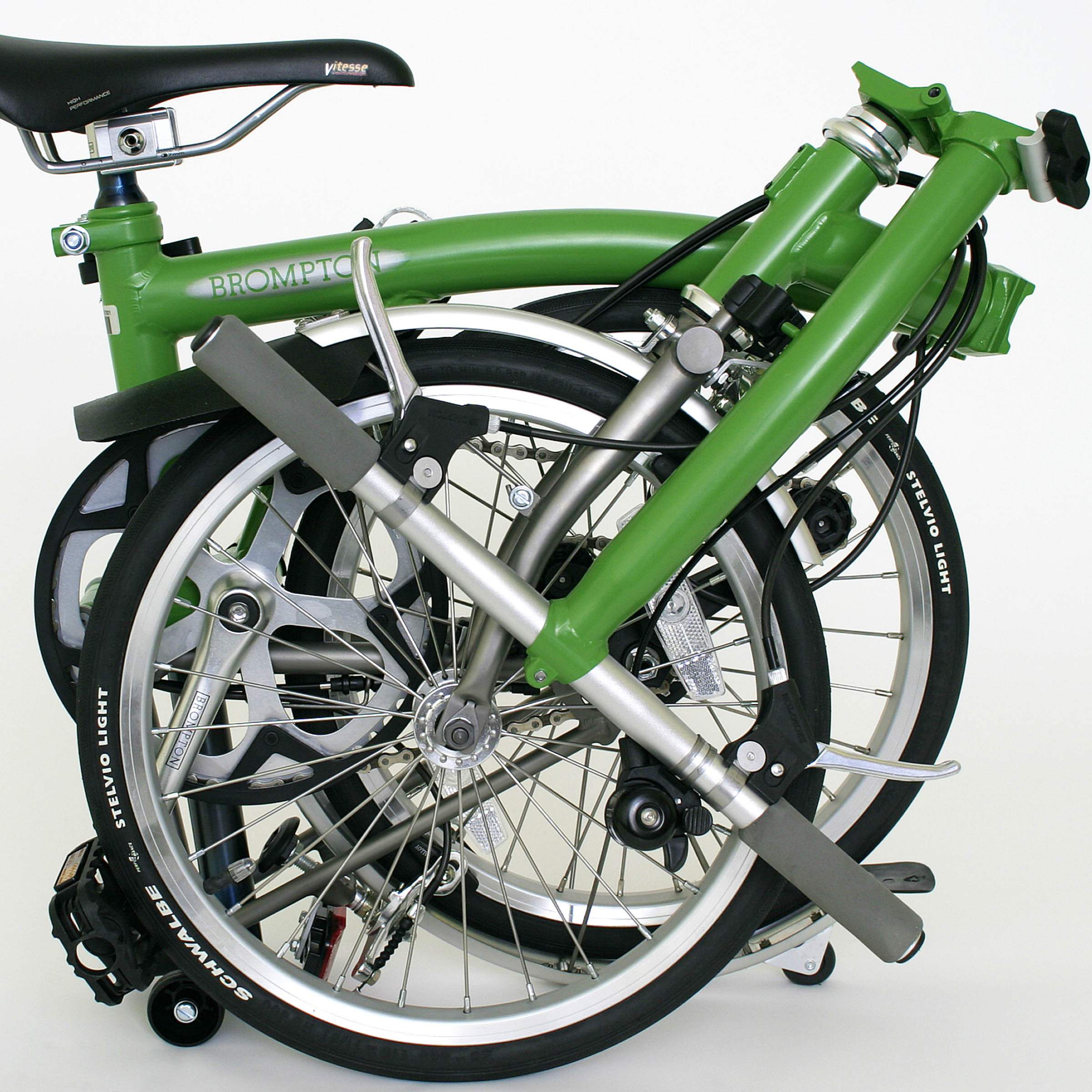 The Brompton’s not a new bike. But it is the best folding bike around, and it will change how you travel long distances, too. You can even ride it to the airport and pack it up when you get there.

The Brompton is a folding bike that collapses into a bundle so small you can tuck it under a restaurant table. But it rides like a regular bike, with the wheels, saddle and handlebar all around the same distances apart as they’d be on a normal bike.

The four-stage fold is possible thanks to ingeniously placed joints in the frame and handlebar stem, plus a chain tensioner that lets the rear triangle swing forward and under. Most folders keep the chain-line intact, resulting in a bigger package, whereas the Brompton folds the chain like a game of cat’s cradle, letting it crunch up even smaller. To finish the fold, the seat slides down and locks everything into place. You can even lift the folded bike up by the seat and carry it (not far though – a approximately 12-kilogram lump of steel isn’t so easy to lug).

But the very best part of the fold is the speed. The Brompton can go from bike to bundle in 10 seconds – easily. I can roll it onto the metro platform as the train rolls in and fold it while passengers switch places, then jump on with time to spare.

Brompton bicycles are strong and transmit your pedal power directly through a hand-brazed steel frame and large, stable wheelbase. From cross-country tours to urban commuting, your Brompton will do it all. 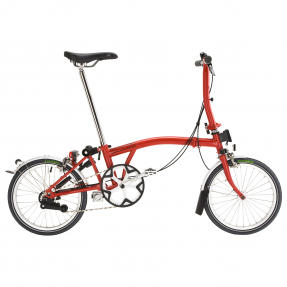 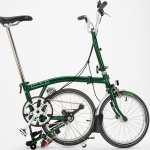 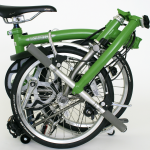 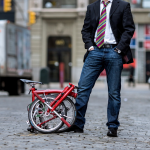 The SwissBike X90 is an aggressive 30-speed folding hardtail that[...]