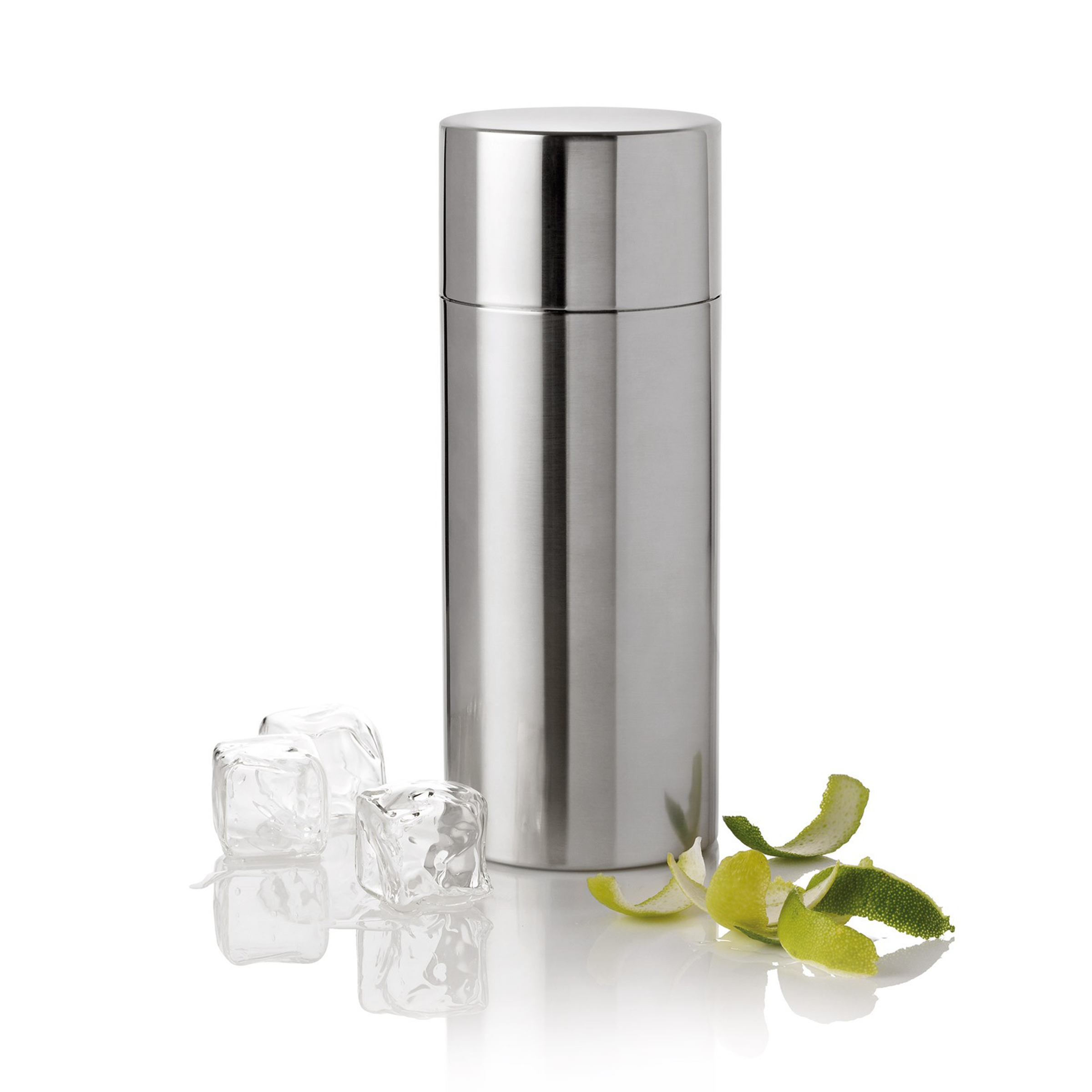 A beautiful, classic cocktail shaker for making delicious cocktails in your bar at home. Now your cocktails can be shaken to perfection. The cylindrical shaker is stylistically consistent in satin-finish stainless steel and looks really neat and simple. The lid fits the container perfectly and slips easily into position ready for you to shake your […] 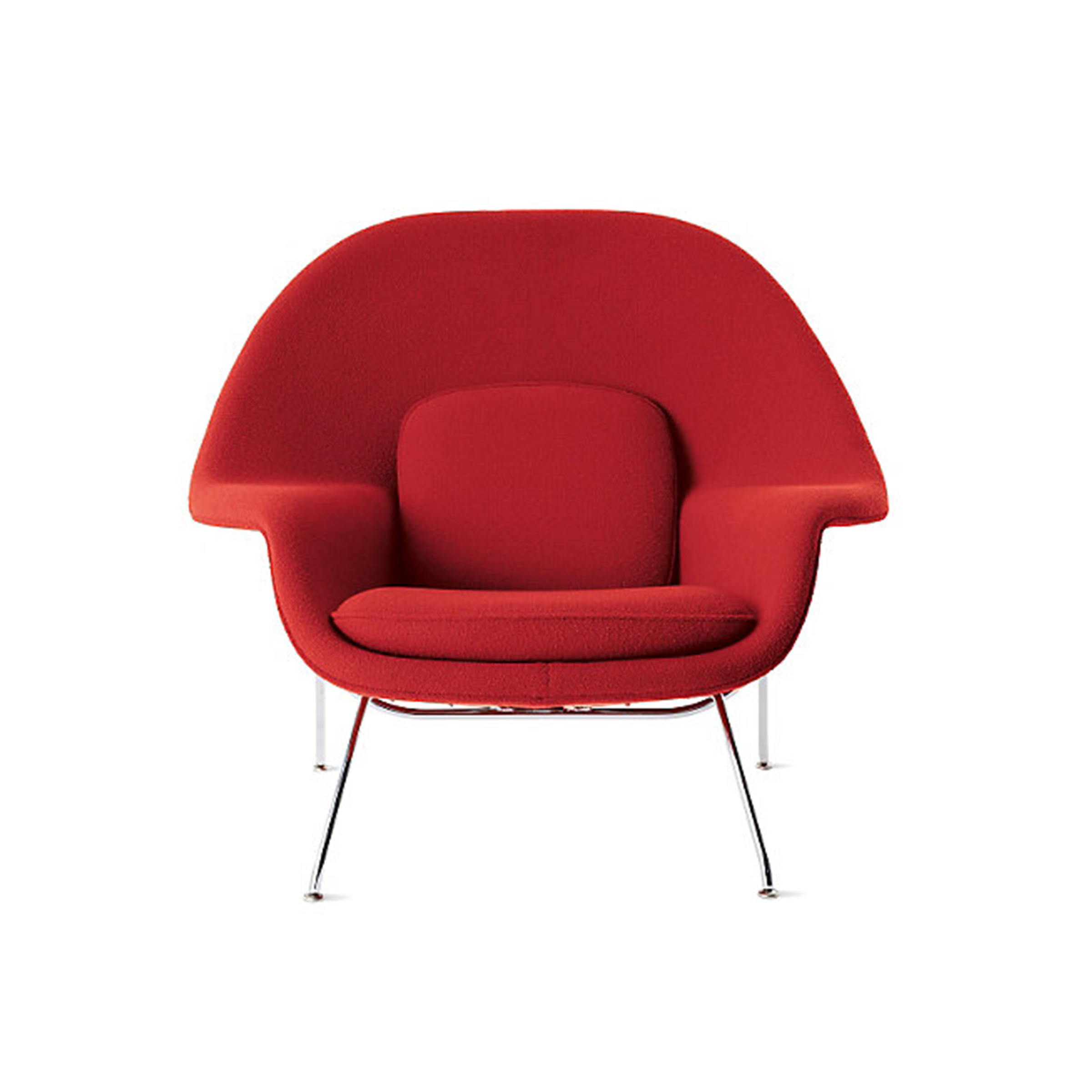 After winning the Museum of Modern Art Organic Design Competition with Charles Eames for their experiments with bent plywood in 1941, Eero Saarinen was eager to continue exploring the possibilities of a chair that achieved comfort through the shape of its shell, not the depth of its cushioning. Initially, he began the investigation with designs […] 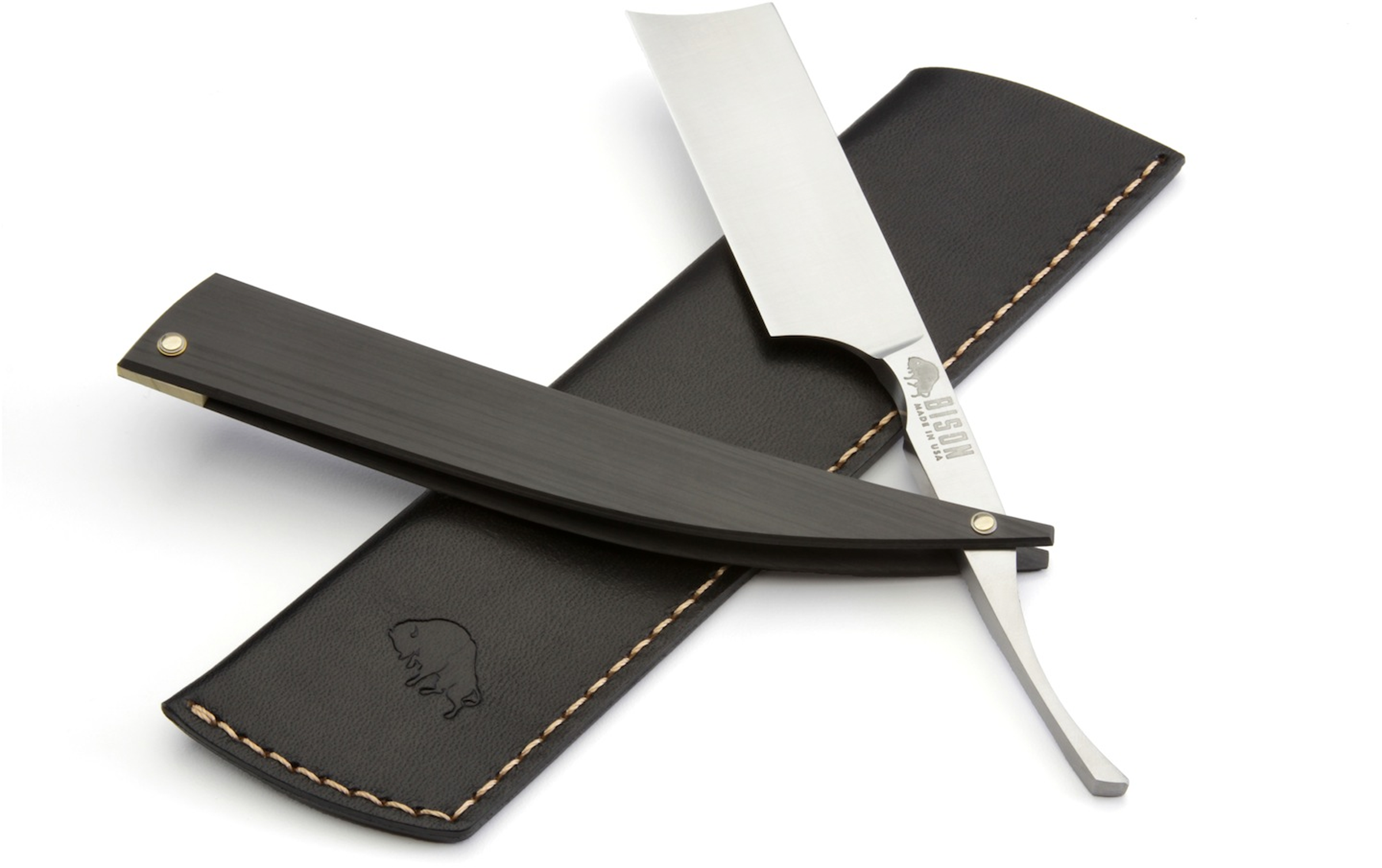 This signature razor features a full-sized 8/8″ 1/4 hollow ground blade intended to last several lifetimes. The blade is forged from 01 carbon steel which has a Rockwell hardness of 63. This gives the blade a hardness that is favorable for honing a sharp and long-lasting cutting edge. The scales (handle) of the razor are […] 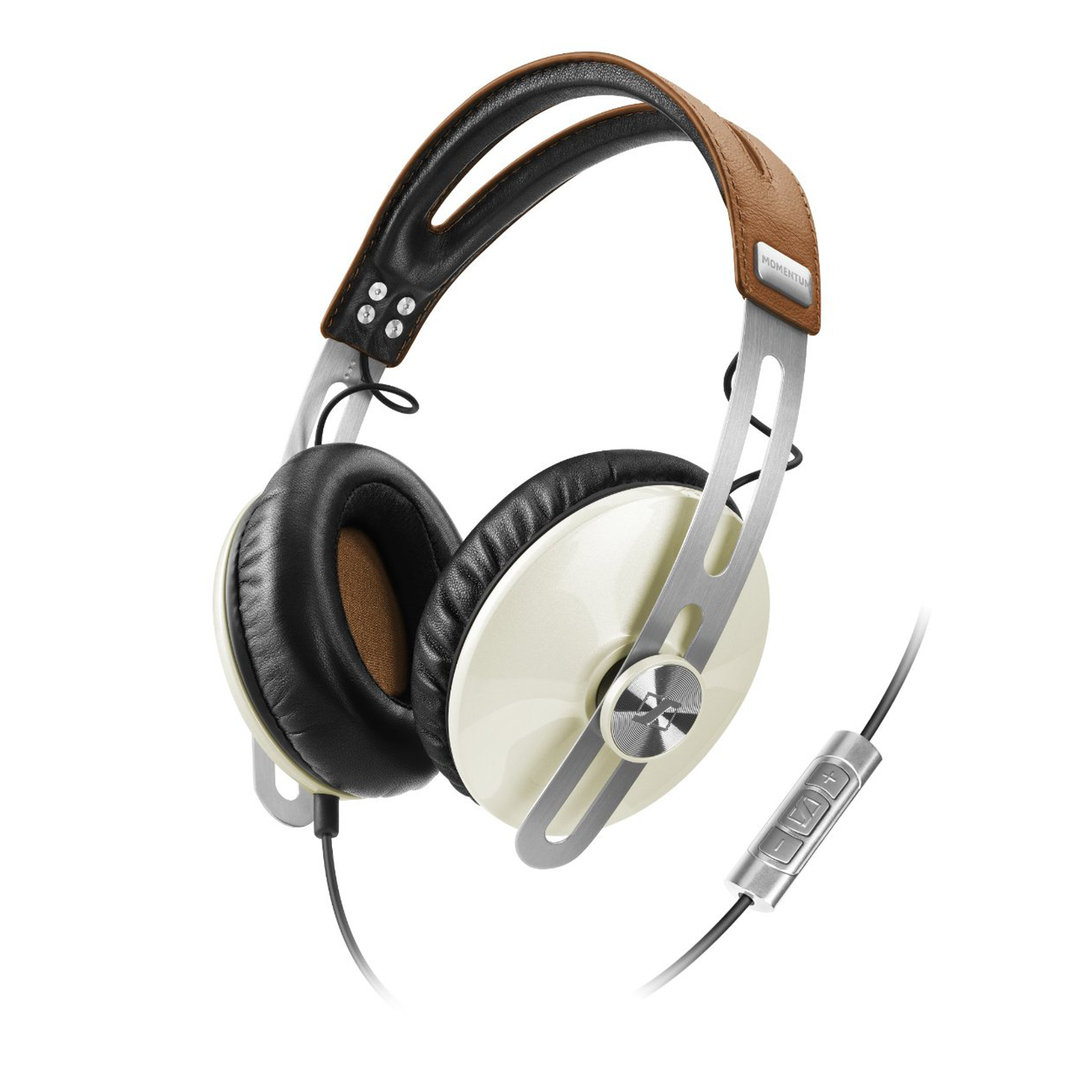 Sennheiser’s new headphones are more than just good-looking, they’re downright sexy. Maybe it’s all the brown leather, but the Momentums seem to be steeped in that same, oddly masculine brand of cool that hovers like a halo over the best gear from 30 or 40 years ago. Pair them with two fingers of Lagavulin 21-year […]

Knoll’s Remix chair designed by Paul Wilkinson is just that: a remix of a traditional upholstered office chair, but designed with comfort and longevity in mind. Remix’s back frame is designed to not only provide structure, but also be flexible and interact with the user. The rear of the back is supported by a Flex […]

The Moonwatch Professional 42mm has had the uniquely prestigious honor of being used on all six of the lunar missions the United States has launched, which justifies this iconic timepiece’s title. The 42mm steel case encompasses a small seconds sub-dial, a 30 minute recorder, and a 12 hour recorder in addition to the central time […]

Volume draws its name from its classic inspiration. Nearly everybody has turned a volume knob at some point in their life, and this LED lamp works on the same principle. Comprised simply of an aluminum “knob” , acrylic diffuser, and three LED lights, Volume’s top turns both clockwise and counter clockwise and acts as a […]

The Eames Office actually produced 5 different sets of the House of Cards. Beginning with the small house of cards is the original, made in 1952; it consists of two decks of 54 playing size cards. Each has six slots, two on either side and one at both ends, enabling the player to interlock the […]

This is the Bell & Ross 126 Sport and it is one of the most important watches currently sold by the sometimes polarizing French brand. Bell & Ross is a recognizable luxury brand thanks to their line of instrument-style watches like the BR 01 and its many iterations. These square-cased watches offer owners a chance […]