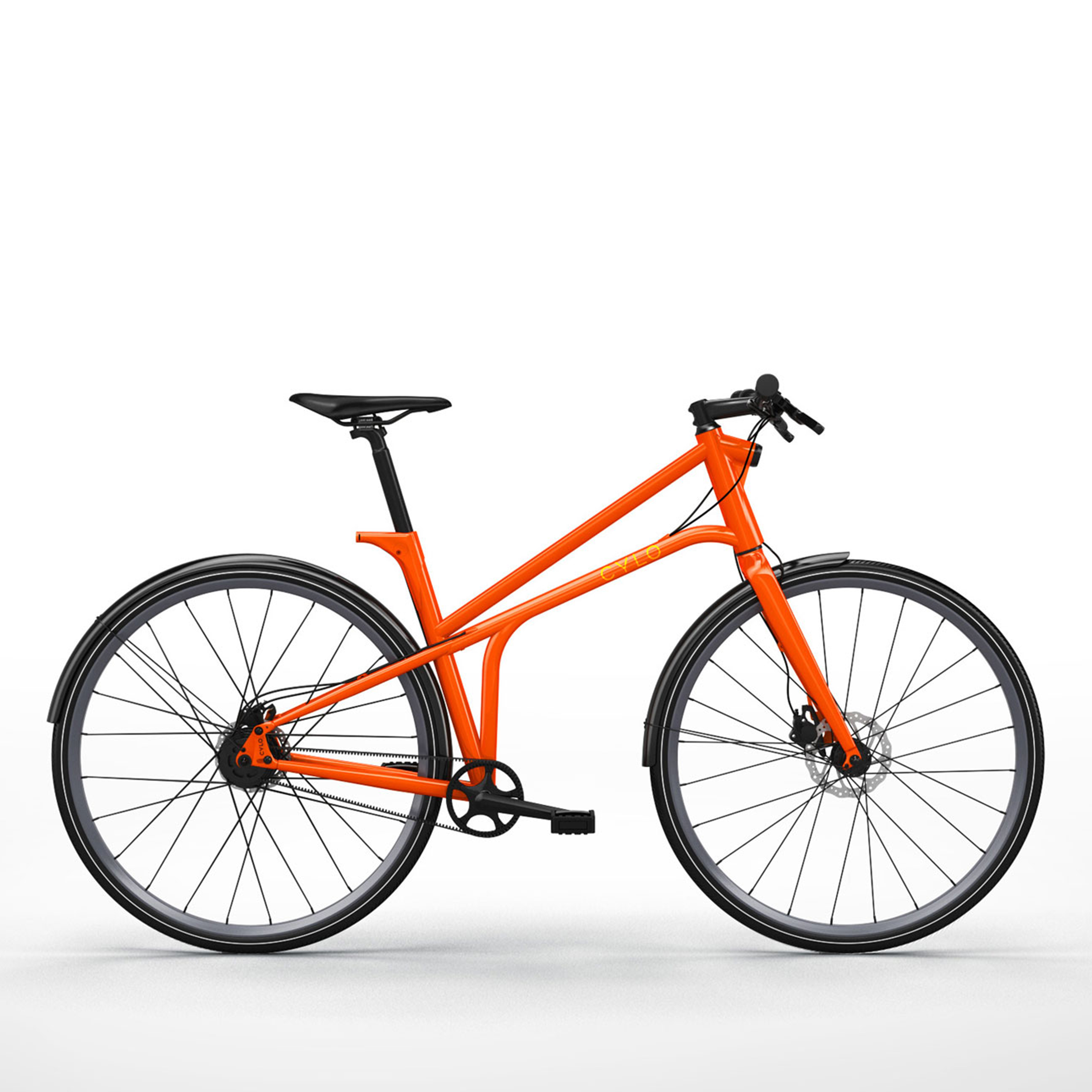 Cylo is a new bicycle brand created by former Nike design director Eric Duvauchelle. Their first release is this minimalist urban bicycle named “CYLO One”, a stylish and functional bike with a refreshing silhouette. Crafted with lightweight materials for easy carrying, the bike features dynamo powered lights, a brake light and a carbon belt drive […] 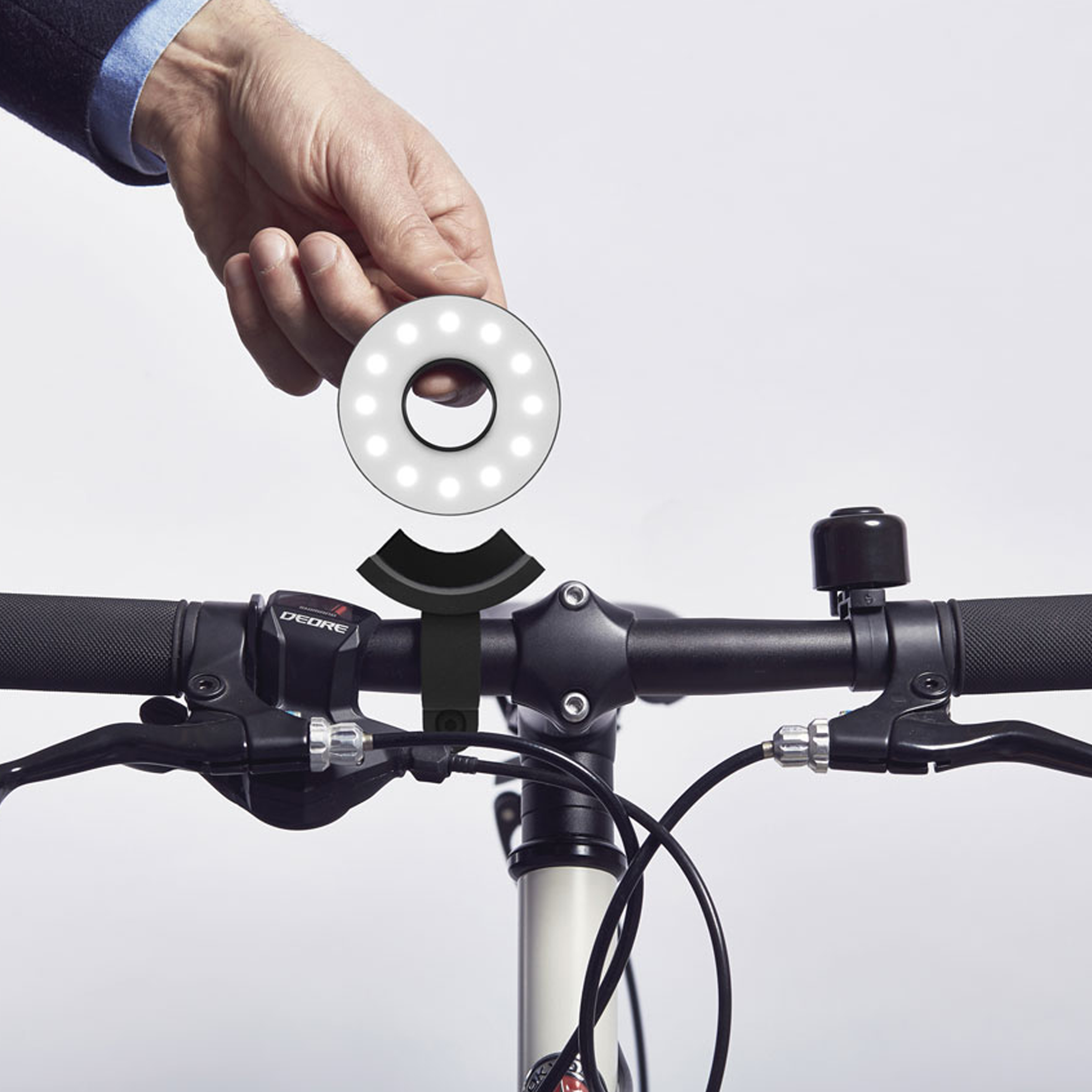 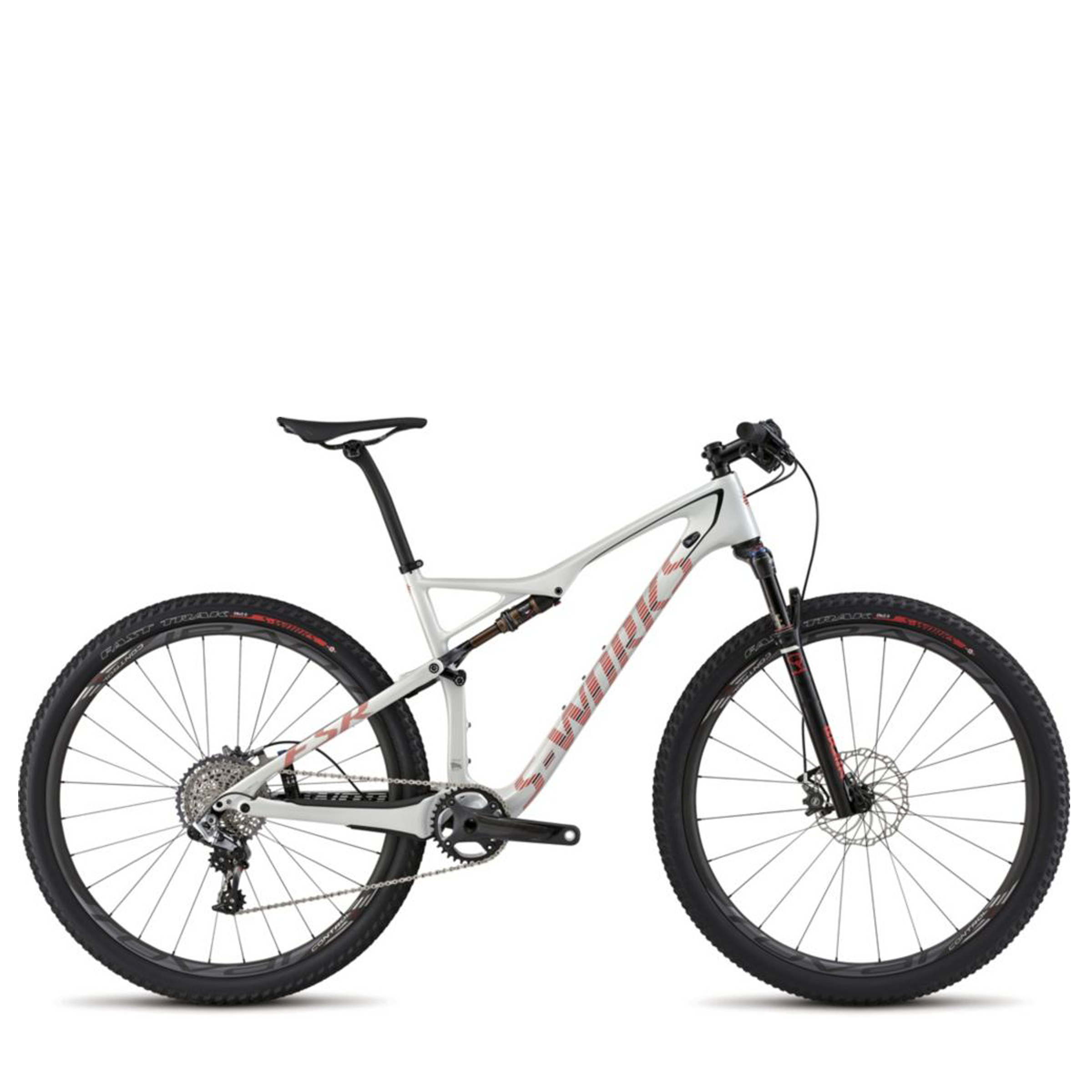 For 2014, Specialized assembled their largest development team ever to revamp their top-selling bike, the Epic. With a three year old design as a baseline, they looked to make the Epic faster, lighter and smoother. They saw two audiences for the bike: the top-level cross country racer and the hardcore enthusiast who races regularly and […]

The SwissBike X90 is an aggressive 30-speed folding hardtail that can rail rugged single track with the best of them. With a stiff frame and a snappy ride, the X90 folding bike beckons to the avid rider who demands both performance and portability. These rugged folding bikes are built to outlast, handle any terrain, and […]

Geigerrig’s Rig 500 Ballistic hydration pack is a ruggedly constructed and thoughtfully designed piece of trail equipment. It features not only 500 cubic inches of storage capacity, but also holds 2 liters of liquid in a reservoir which the wearer pressurizes with an onboard bulb-stlye pump. Geigerrig designed this pack to encourage better hydration and […]

On an M55, even the most minuscule details are designed to amaze the rider. These bikes can outperform all other e-bikes currently on the market, and you can be sure that you won’t fly by the same model on the road, as all editions are limited to a maximum of 55 pieces per series. That’s […]

Footwear designer Tracey Neuls has teamed up with Tokyobike to create handmade shoes with rubber soles and reflective strips especially for cycling that work on and off your bike. The shoes feature rubber soles moulded in a single piece, which are designed to fit comfortably against bike pedals. The range includes Fern laced ankle boots, […]

Landscape forms has announced the introduction of multipliCITY, a collection of sustainable outdoor public furniture. created and developed in partnership with yves behar from fuseproject, ‘multipliCITY’ integrates the fundamentals of mass production and carbon-reduction through flat-pack shipping. the flexible furniture system includes seven elements: a backed and backless bench, table, bike rack, path-light and single-sided […]

The steel beam running through this compact bicycle by British industrial designer Ben Wilson means it can carry heavy loads on its front and rear platforms. Ben Wilson came up with the Donky Bike after noticing that mountain bikes were being used on city streets. “Bicycle use in London was growing rapidly, but many of […]