Swedish studio Claesson Koivisto Rune has created a modular chandelier, with strings of ovoid lights influenced by the shape of grapes hanging on a vine.

“Like a bunch of grapes on a vine, nature creates beauty through variation within repetition,” said the designers. “The bunch consists of a number of the same-shaped grapes but each grape varies slightly in size to the next.”

Influenced by the spectacular chandeliers that hang in palaces and grand buildings, the designers wanted to develop a modular product that can be used to create large installations as well as smaller lighting fixtures.

Combining the two elements in various configurations results in a multitude of subtly different installations that can be adapted to suit specific spaces.

The translucent glass shades diffuse light from rows of LED bulbs fixed to the surface of a transparent column and the LEDs can also emit coloured light if desired.

Wonderglass uses traditional glass-blowing facilities in Venice to produce the elements of its chandeliers. The brand also launched designs by Zaha Hadid and John Pawson at its Milan exhibition last week. 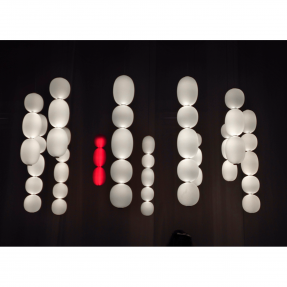 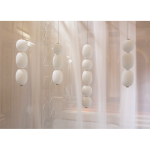 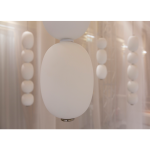 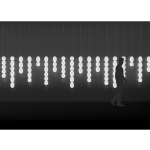 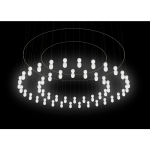 The latest addition to the FLOS catalog is the ″Tatou″[...]

IN-EI range includes a collection of ten lights including freestanding,[...] 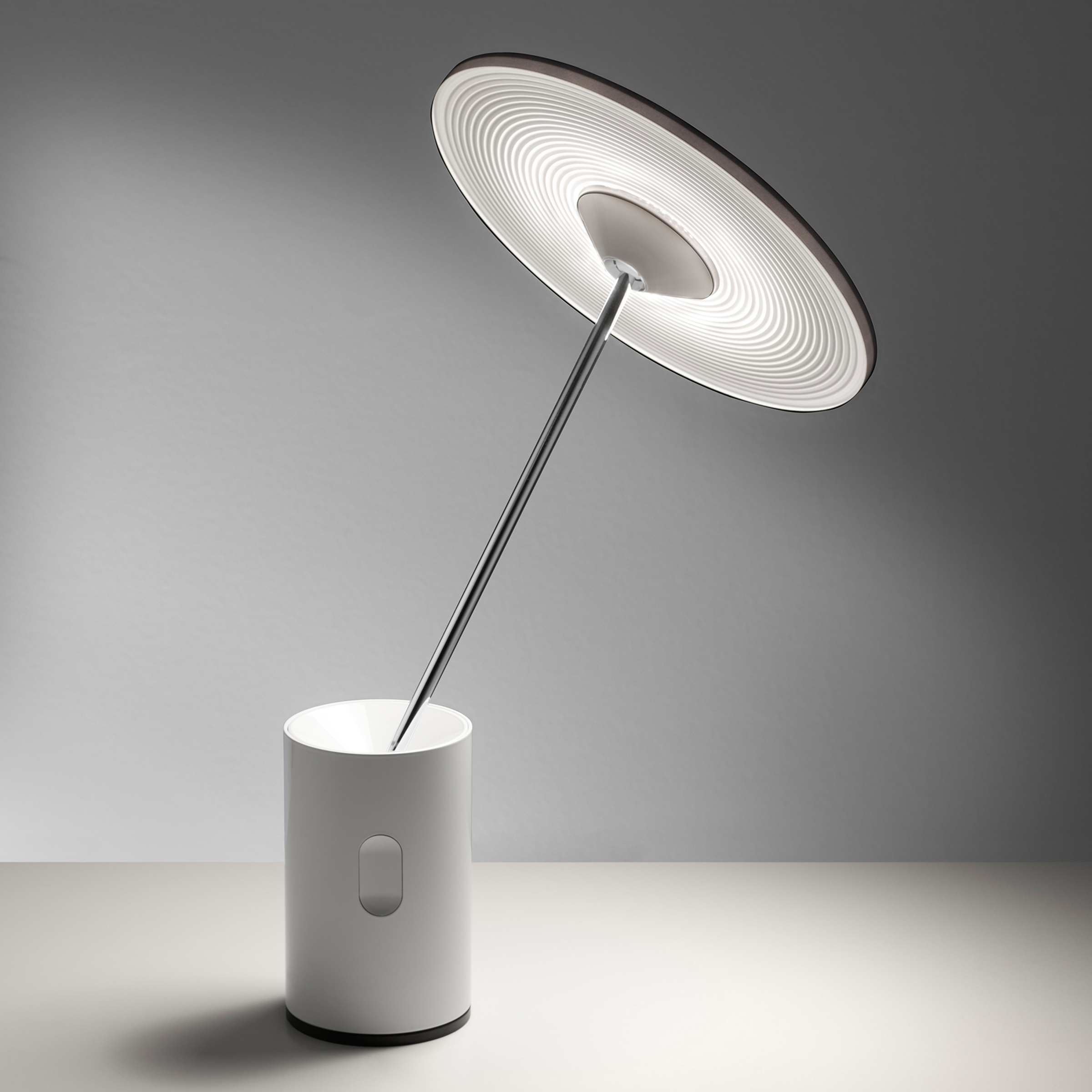 From the moment the lamp is switched on, there is[...]