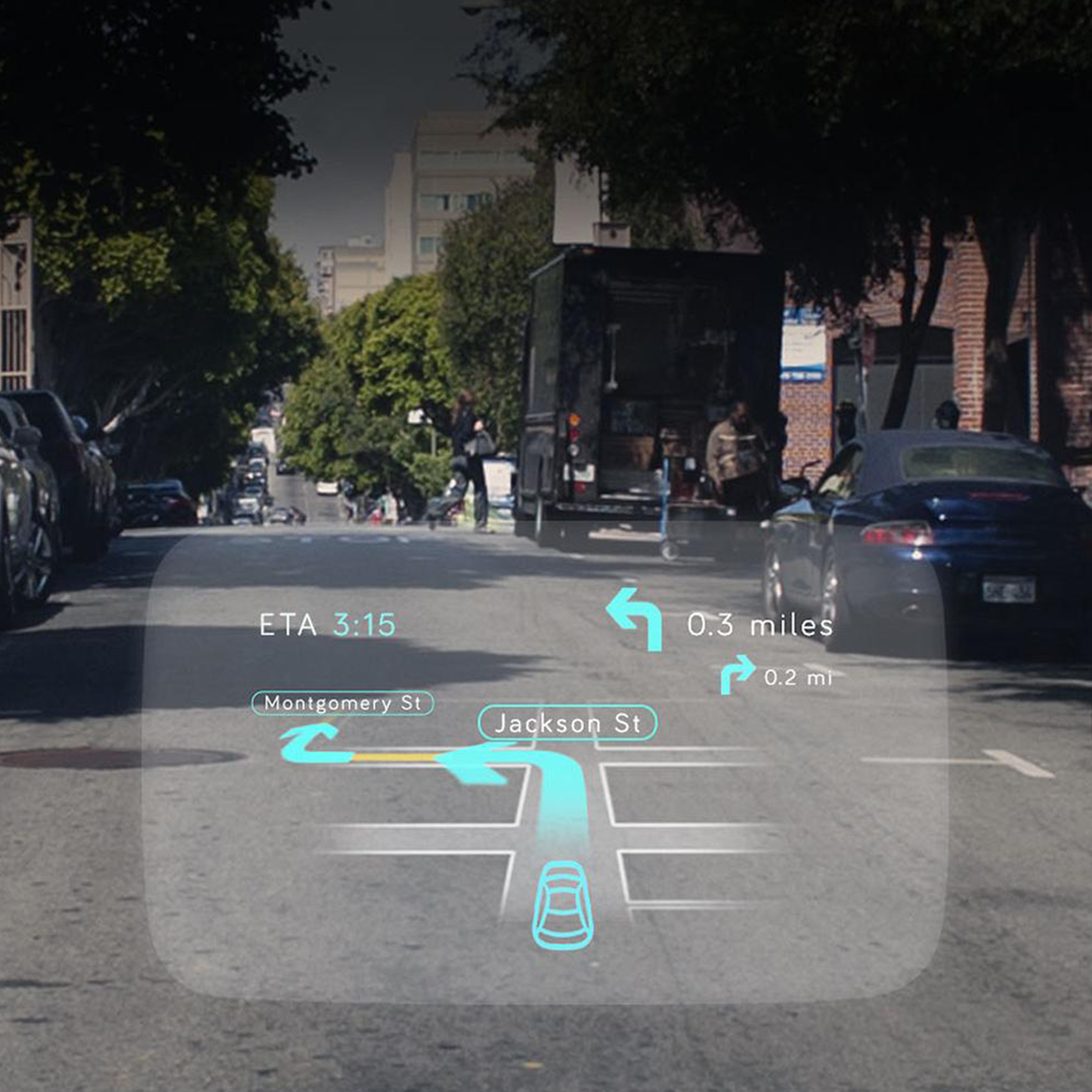 Navdy is a head-up display that rests on your car’s dashboard above the steering wheel. A high-resolution projector sends images onto a transparent screen so that you can get directions and receive notifications without taking your eyes off the road. You communicate with the device using either voice commands or hand gestures.

The device is powered by plugging it into the on-board computer, which cars manufactured since 1996 should have. Once it connects to your phone via Bluetooth, Its voice and gesture controls allow you to take calls, reply to texts and ask for directions without having to pick up your phone. You do need the iOS or Android app to help set up the device.

Navdy will split the screen when using a navigation app and when a second notification such as a call or text message is received. The device is compatible with a variety of apps such as Google Maps and Pandora.

When it is linked to the car’s on-board computer, it can also project speed, RPM, fuel economy stats, tire-pressure warning or battery-voltage warning, among others. Users can customize the display to show something specific, such as a large RPM dial in the center. 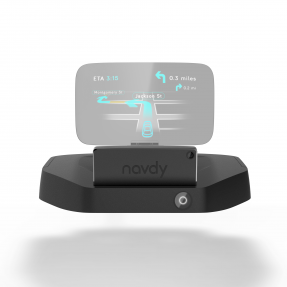 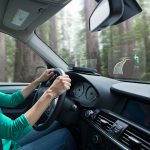 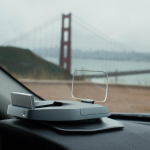 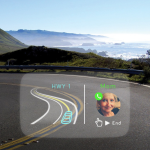 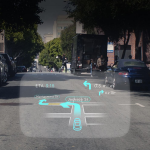