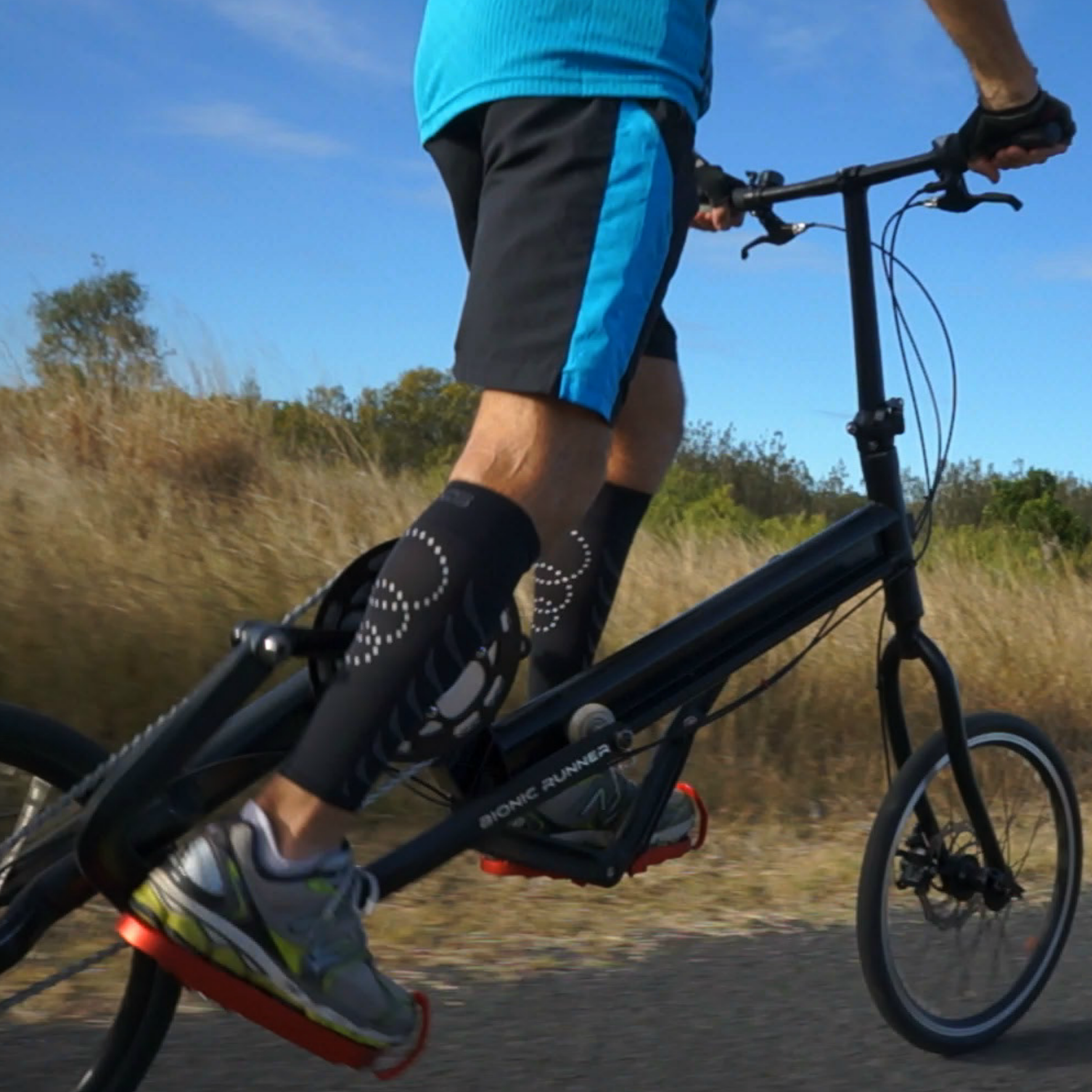 Australian company Run4 has launched a piece of fitness equipment designed to prevent running injuries that works like a bicycle and cross-trainer hybrid.
The Bionic Runner was created to mimic the gait and timing of natural running, but remove the impact of jogging on hard surfaces that might cause injury.

“The vision of an injury-free running community is one step closer,” said a statement from Run4.

It works like an elliptical trainer on two wheels, but the pedaling motion has been adapted to better emulate the movement of legs while running on the ground.

Feet are placed on plates that the user pushes forward with their legs. The movements power a cog and chain mechanism, which turns the back wheel and drives the equipment forward – much like pedaling a bicycle.
To keep the rider stable, fixed handlebars are raised to a comfortable height for holding in a standing position.

This method of exercising is designed to prevent awkward foot strides and over-extension of the limbs, common causes of running afflictions.
Run4 researched runner’s movements so they could design the bike’s kinetic parts to imitate running motions and engage the same muscles.

The equipment incorporates a pedal reaction force that kicks in as the toe pushes off, driving the rider’s hips into the air and simulating the moment when both feet are off the ground.
Brake levers are added to the handlebars to slow and stop the trainer when necessary. 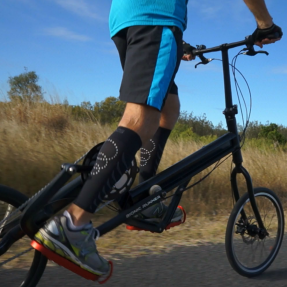 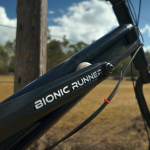 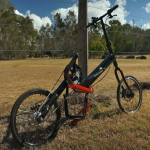 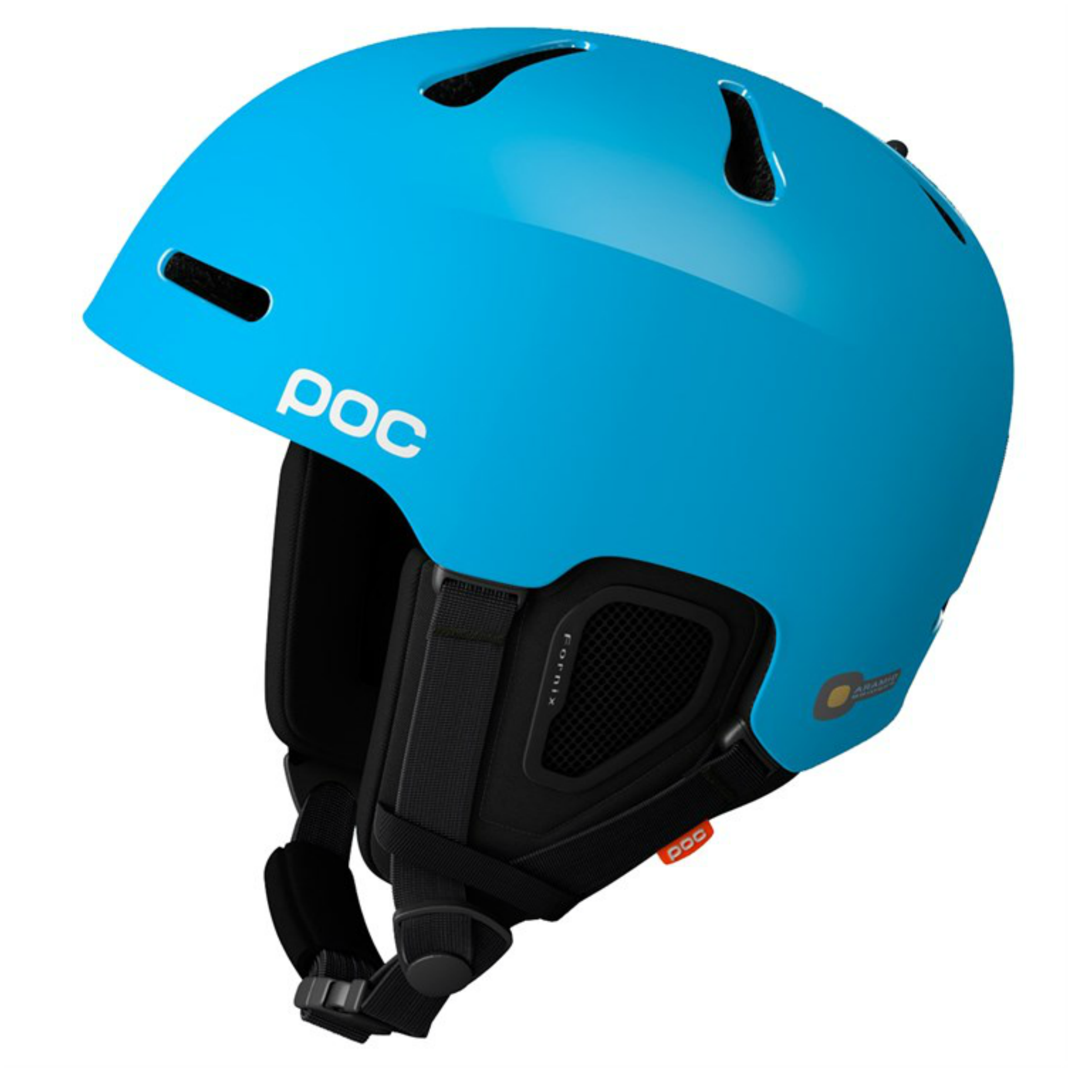 Targeted towards advanced freeskiers who find themselves off trail in[...]